OK! So, I'm giving a little more background on this, and why I'm hype about it.

Some I already know what I'm going to do, some I'm not so sure about, so that's why I'm letting you choose some!

I want this to be an album you can give to your friends as an introduction to my greater work, sobe sure to pick your favorites, and leave some suggestions in the comments.

2. AT LEAST 12 SONGS, SOME NEW, SOME OLD
There's going to be AT LEAST 12 songs on the album, and it shakes up as follows:

Pretty evident! Post in the comments, or send me an email to your portofolio!
Posted by Rhythm Bastard on 4/28/2017 No comments:

Sorry for missing last week. It was a combination of not getting enough sleep (I'm writing this ona day I woke up at 1 PM) and having too much to write. Self care! Who knew?

I spent a lot of time at my booth, because they were kind enough to give me one, so I didn't do a lot of wandering around, save for a couple panels my friends were running.

A couple highlights:
-Florida Supercon Championship Wrestling
Man, was this a treat! Much better than the show at Ultracon, since the crowd was way more hype for it, and the costumes themselves looked a lot better. 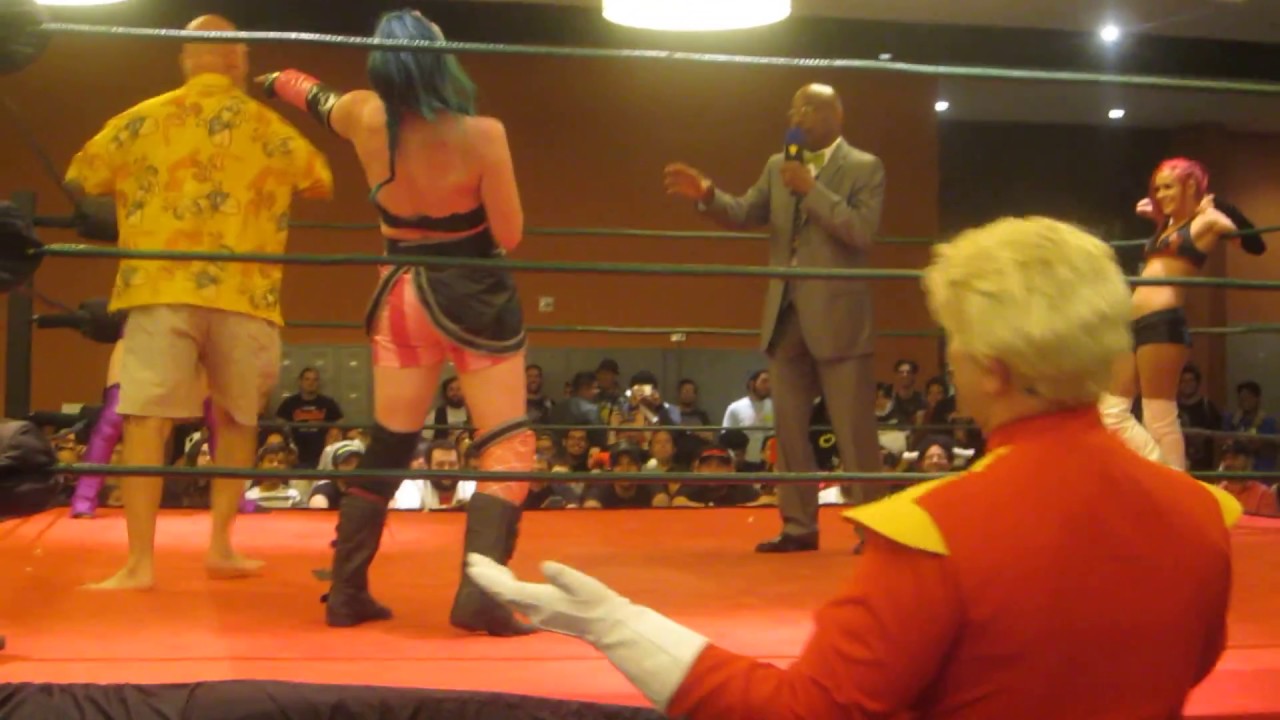 Also, the abundance of pro wrestling guests, like Teddy Long, Leva Bates, and Stud Magnum gave the event a lot more of a push.

-My Two Shows
Well, duh. Obviously. Saturday was right before the Cosplay Competition and drew a really good crowd, and Sunday, while smaller, still had a lot of great energy. Kudos to the sound crew, and apologies to whoever had to clean up.

JAM OF THE WEEK: "Tie Your Mother Down" by Queen


This song I heard on the Guitar Hero Live main setlist, as part of the "Classic Rock" band's campaign. GHL's campaign is a solid experience, and the classic rock tracks feel like a nice endcap to all the modern rock. Seriously, that level has the only songs made before 2001.

It's a Queen song, so obviously it rules, but a lot of people forget that Queen made this kind of bluesy rock music as well. Not doubting their big piano heavy ballads like "Somebody To Love" and "Bohemian Rhapsody", it's that those are so good, it's like finding a feature in a game you love to pieces and going "SHIT, I CAN DO THIS THE WHOLE TIME?"

This is my first out of state con, and I'm super psyched. Curretnly, I'm slated for Friday afternoon, but I'll more details on this next week, as I'm still trying to plan a lot of stuff out.

Going to Atlanta is a HUGE opportunity for me, but it's also a big expense. If you want to help out, please consider getting something from my Bandcamp!

Speaking of Bandcamp, I'm considering putting together an album of all my fandom related songs. While Status Quo Radio was inspired by TF2, and I sell it as such, it's not as immediately recognizable as all the other songs I usually play live.

The closest thing I've seen to this is what Mega Ran called a "Road Mix". It's a great concept, since it's all the songs people know, without having the pressure of a PROPER ALBUM or the legacy of a GREATEST HITS.

On this, I'll probably have a couple of my Magic The Gathering songs, the more obviously referential songs off Status Quo Radio, and some of the others you hear at every RB show. I plan on having it ready for MomoCon, and I'll post some more details on that next update.

I am going to be releasing a newsletter that all this stuff in greater detail, so sign up, and you'll be able to give me some input!

I'm going to be at BOOTH# 1029 selling merch and hanging out!

JAM OF THE WEEK: "To The Top" by Twin Shadow

Just put on some headphones, and let yourself fall into this song. I first heard it on Tales From The Borderlands Ep. 4 this weekend, and it hit me like a ton of bricks. The series has always had excellent taste in music, and while this may not fit the wild-west futurey setting of Borderlands, it really packed a punch when it was used. Episode 4 begins with your crew going into space, and the song is so good at bringing forth this sense of awe and makes you determined to get to the climax of this adventure.

Which is then subsided half an hour later by the most ridiculous sequence in a video game I've played.


The series continues to deliver, and revitalize the old "Teltale Genre Game". It manages to strike a balance between making me care about the decisions I'm making and keeping a light enough tone that I'm not wrecked by them as I was with Fables and The Walking Dead.
Posted by Rhythm Bastard on 4/10/2017 No comments:

JAM OF THE WEEK: "The Yooka-Laylee Rap"

I really liked the DK Rap OK? Plus I'm hype for this game.

Chris Jericho vs. Kevin Owen:
Friendship is over

WWE Championship Match:
It's a trip

Roman Reigns vs. The Undertaker
Thanks, I guess.

HEEL TURN ROUNDTABLE
I appeared on this to talk about how Wrestlemania Sun/33 will be meh at best.

I'D RATHER NOT EPISODE 48

Oh, those wacky Youtubers with their Fascist Tendencies! They say the darnedest things! But the old media hates them which is why they call out their racist and anti-Semetic jokes.

Thankfully, Patreon is there to aid in monetizing whatever crazy bullshit you want to do because YouTube's CPM market is bullllllshit.

Adam Sandler Ghost. WARNING THIS IS A HAUNTED IMAGE IT WILL BE 2SPOOKY4U 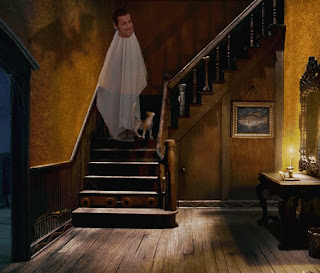 Now let us close with The SJW Regime Manifesto: 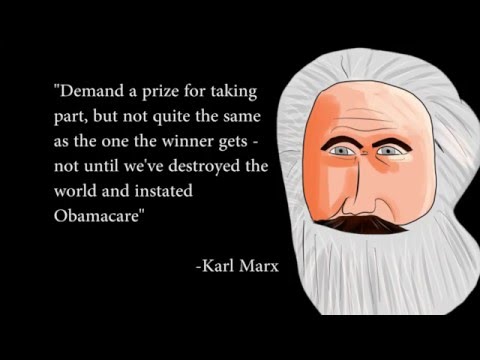