The Goon, one of my favorite comic series is back! In Comic Form! So now the song is on YouTube and Soundcloud and all o dat!


UPCOMING CONS!
As you may have seen on the sidebar, I have a couple new cons on the horizon:

This was a con that's been away for a bit, but now it's back! I'm not sure what else is on the schedule yet, but if you're a collector, it's a really good con for that since the dude that runs it is notroious for having a big G.I. Joe Collection.

Mizucon I've had a lot of good times at in the past, but they went away last year, and are now under new management, some of whom are from Anime Iwai. There's a lot I can't confirm yet, except that I do know they will give me a show, and another panel that we're going to bring back!

Hint: Mega Ran was part of it.

Other Convention I've Never Played Before!
For an audience I never played before!

PAX EAST HYPE!
What am I looking forward to? 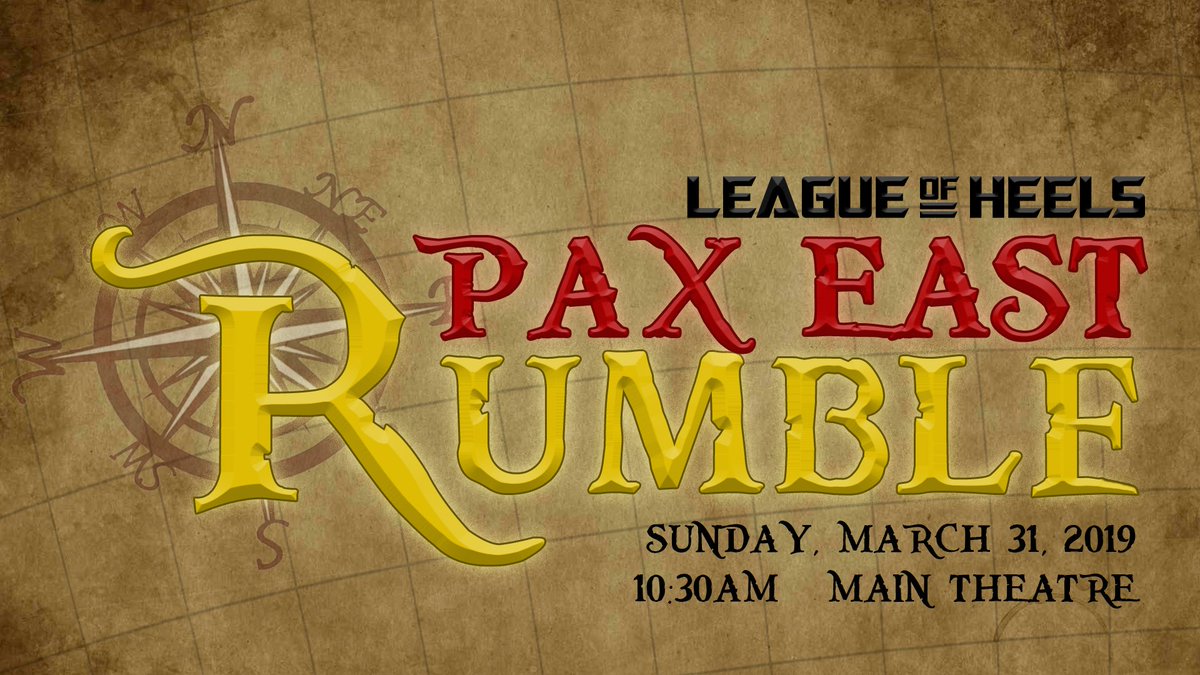 PAX East Rumble! It's a royal rumble at PAX East! It will be an absolute clusterfuck. 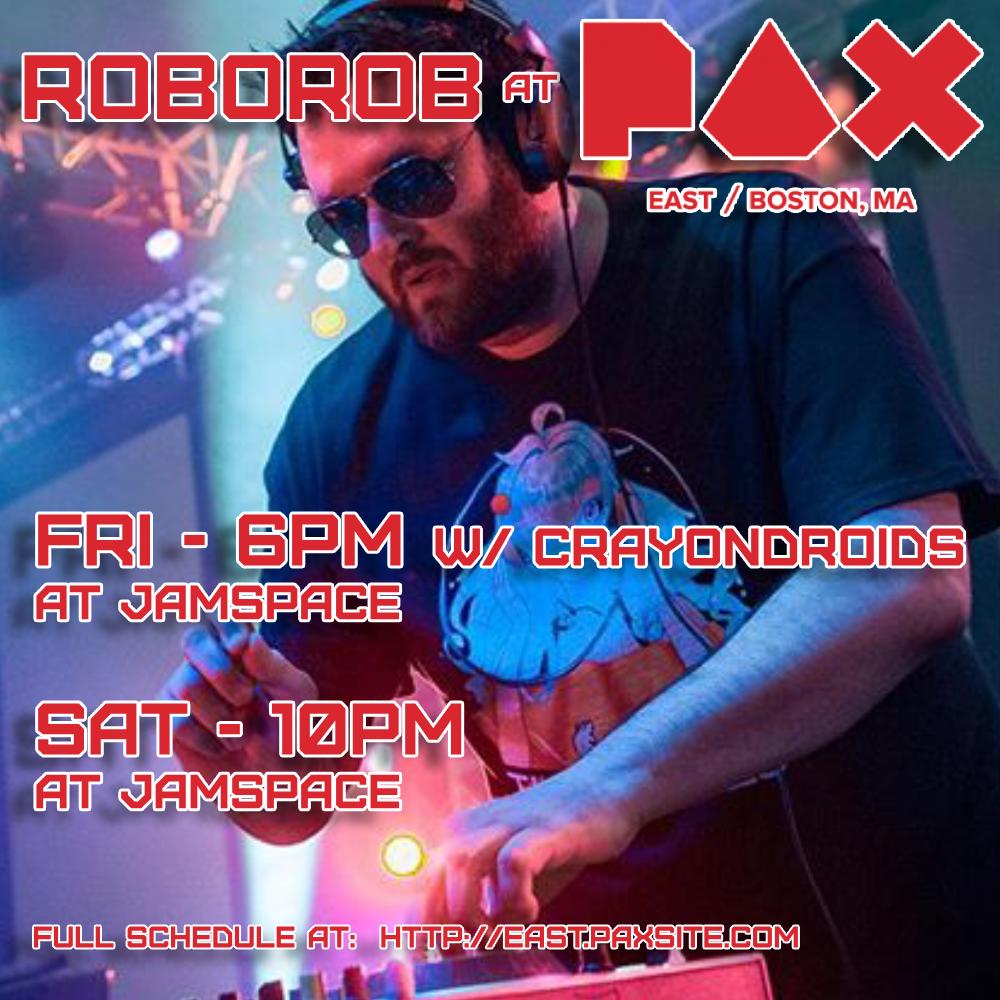 DJ Roborob! All his stuff! He, Ben Briggs and other friends are going to be at the Jamspace at 10 PM on Saturday for a big VGM Dance Party! 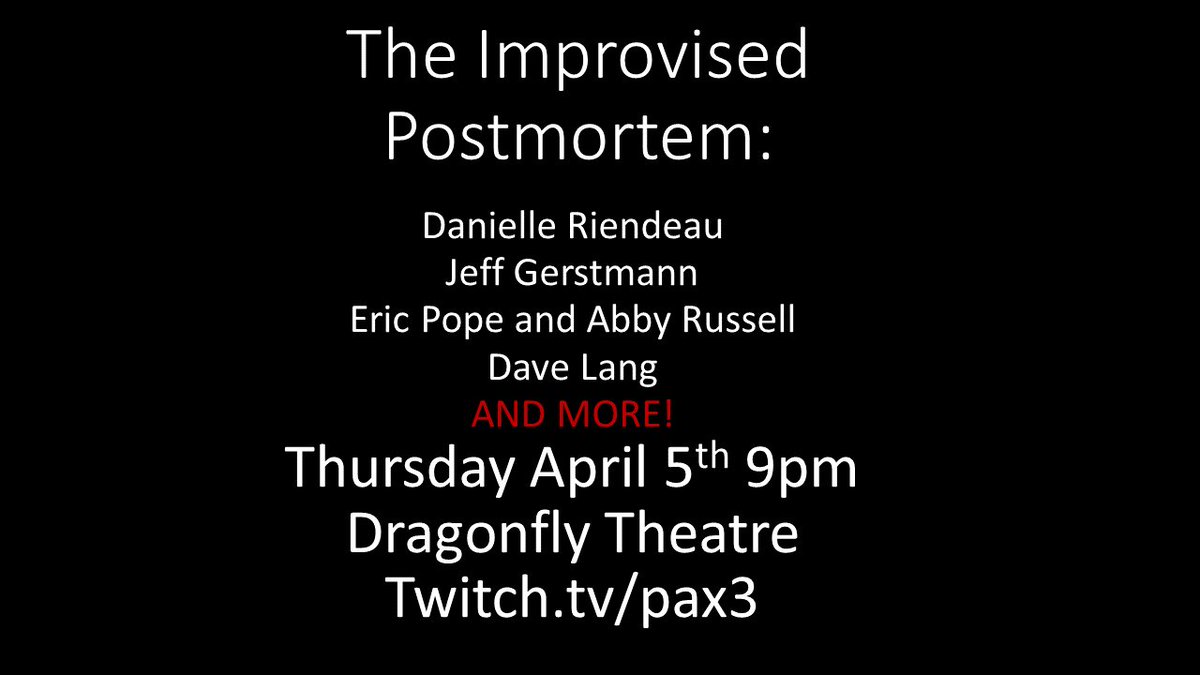 The Improvised Post Mortem! Pat Baer is always good for an entertaining time, and he brings some improv fun times to PAX East in one of my favorite panels in any con ever. The premise is simple: Given a game title, these people make up a game and how it could have gone better/worse.

JAM OF THE WEEK: "Tempted" by Squeeze

This song is my goddamn white whale in Rock Band 4. I have YET TO FULL COMBO IT!

Omni Expo Recap And What To See Soon

Geek Tank did an incredible interview with me at Omni Fandom Expo this weekend! Very in-depth and if you want to

We talk about:
-My music
-My process
-The 3000 Brigade
-Resident Evil
-Alt-Right Incel Lucas Baker
-Capitalism interference in Nerdery
AND SO MUCH MORE!!!

So. Omni Fandom Expo was pretty good! The concert, despite some sound issues, went well! Thanks to the crew behind Geek Tank and Roy from Omni Expo's staff for helping me out!

Part of the difficulty came from not wanting to be a dick during Paul St. Peter's voice acting panel, which was pretty good. I've seen him at a lot of local Florida cons, and while he's not SUPER prolific, the few panels I've seen him in have been a good time, and worth seeing.

Since I've had a lot of downtime, here's the skinny on what to expect:
Saturday, March 23rd- I'll be at the Mizucon Beach Party!

Sunday, March 24th- Status Quo Sunday with a new song made public, and a look forward at PAX East

April- More details on my show at Ultracon!
Posted by Rhythm Bastard on 3/21/2019 No comments: