JAM OF THE WEEK: "Love TKO" by Teddy Pendergrass

This is a baby making jam. Hands down.

I can't think of many other songs that make me feel as comfortable and at ease as "Love T.K.O." does. There's nothing here that's complicated or over wrought (except for Teddy singing like he's 110% in love with the lyrics), and it doesn't need to be. All the little flourishes and bits that come in and out keep it from getting too dry in spots, even though all the verses are the same.

"Love T.K.O." is another song from the impossibly good Indigo Prophecy soundtrack, and plays during a scene where one of the playable detectives, Tyler Miles, is dancing with his girlfriend. Now, through my IP play-through I gave the character of Tyler a lot of shit, because he's a French person's idea of what an American black man is like.

I MEAN, FUCKING LOOK AT THIS APARTMENT.

Buuuut... this is also the perfect place to listen to a song like "Love TKO": lots of warm colors, fantastically retro, and chill as all hell.

Also, David Gasman, the voice of Tyler Miles, also does the voice of Lucas Kane, the main protagonist in Indigo Prophecy:

AND the black police chief.

"But Rhythm Bastard," you ask, "why are you talking about Indigo Prophecy again?"

This episode I slept on because there was a lot I wanted to talk about, but the audio was muted. I didn't have a lot of time otherwise, but I managed to get this one out.

Thankfully there was at least one REALLY stupid sequence to get hyped over, and it's before the game takes a massive nosedive into "OH SHIT WE RAN OUT OF MONEY END IT NOW WITH KUNG FU" sequences.
Posted by Rhythm Bastard on 7/22/2018 No comments:

JAM OF THE WEEK: "Tangerine Speedo" by Caviar

Recently I've been catching up on older shows for the 3000 Brigade. One of the fun things watching them from year to year is what becomes a recurring joke. The crew has been mostly intact for their 10+ year run, so it's natural stuff sticks around.

Most people would recognize Red Link being introduced with a fanfare and everyone shouting his name, Princess Peach sleeping around, Toad dying in every show, etc. While every show is always going to be someone's first, these bits make it feel like "Hey, we're all good friends doing this for fun"

Doing my second show with the 3000 Brigade is interesting, because I see first hand what comes back from last year: sometimes it's something the people liked, sometimes it's an old charachter coming back, etc.

"Tangerine Speedo" by Chicago's Caviar, is the song that plays whenever Yoshi comes out. Yoshi, in 3KB Canon, is a sassy rich (?) gay (?) dino who wears a tangerine speedo, which is most likely covering up a horrible deficiency with the costume.

It does fit in with the image the song paints: Mr. Tangerine Speedo is a guy with a lot of money and a beachhouse, who goes crusin' for action and is most likely shitfaced on the least hardest liquor you can imagine right now. The vocals are sleazy throughout, and the crunchy chorus provides a nice counter to the lounge lizard feel of the verses. It works!

"Tangerine Speedo" is also featured in the movies Charlies Angels and The Cat In The Cat. 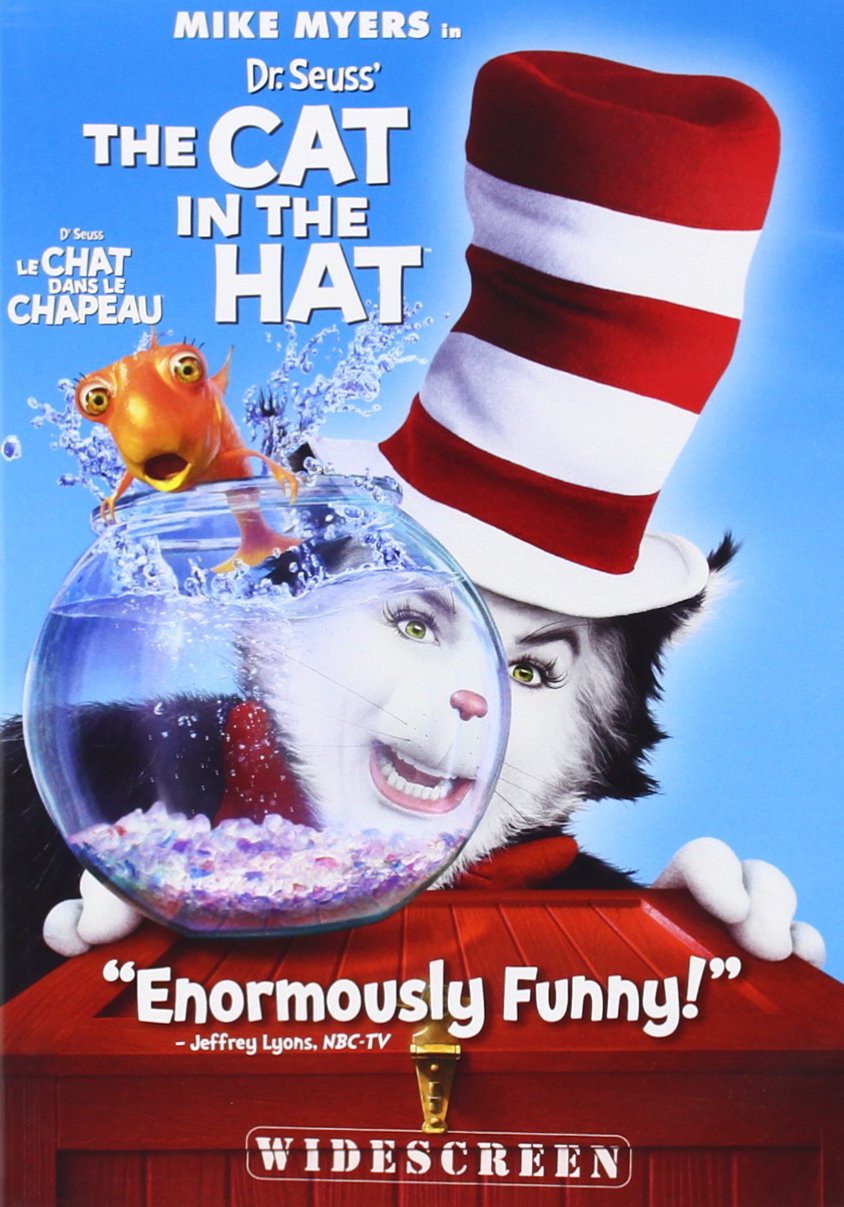 Caviar only lasted 5 years, breaking up in 2004. According to Wikipedia, the most recent thing they are notable for is their song "The Good Times Are Over" being in a DBZ TV Special for like, two seconds.

Hmmm... Goofy first single that was in a lot of movies, and then they disappeared after 2 albums? Holy shit, this is what happened with The Vapors!

I like this song, but it could have only happened in the early 2000's where stuff like "Flavor Of The Week", "Teenage Dirtbag" and "Right Now" could be big hits.


Also Jeff Webster aka weffjebster aka Single White Infidel put out this track on his side project, "The Sixth Shot" and I liked it a lot.
Posted by Rhythm Bastard on 7/19/2018 No comments:

Email ThisBlogThis!Share to TwitterShare to FacebookShare to Pinterest
Labels: 3000 brigade, caviar, jam of the week, the sixth shot

JAM OF THE WEEK: "So Wrong" by The Interrupters


For reasons I can't remember, I'm subscribed to Hellcat Records on YouTube.

And last week, I'm glad I did, because they introduced me to The Interrupters, a ska punk band in the same vein as Rancid.

They recently came out with a new album, 'Fight The Good Fight'. The song I've chosen from it is "So Wrong", the one I happened upon first. I'd also recommend the rest of the album, since this one doesn't standf as well on a closer listen, but "So Wrong" is a great entry point if you're a fan of more straightforward punk.

While Rancid is an obvious influence, it does remind me a lot of some of Social Distortion's faster songs. Especially since lyrically it's very reminiscent of "I Was Wrong". That is "I was an asshole and probably fucked everything up, and this is me realizing I'm the asshole". However, "So Wrong" has so much more energy, it made me forget that I was driving to work- oh

oh I have work again tomorrow

Anyway, here's the first single from the album, "She's Kerosene":


It's a better showcase of their style, and a way more fun hook. That bass playing is still smooth as all heck!
Posted by Rhythm Bastard on 7/09/2018 No comments: