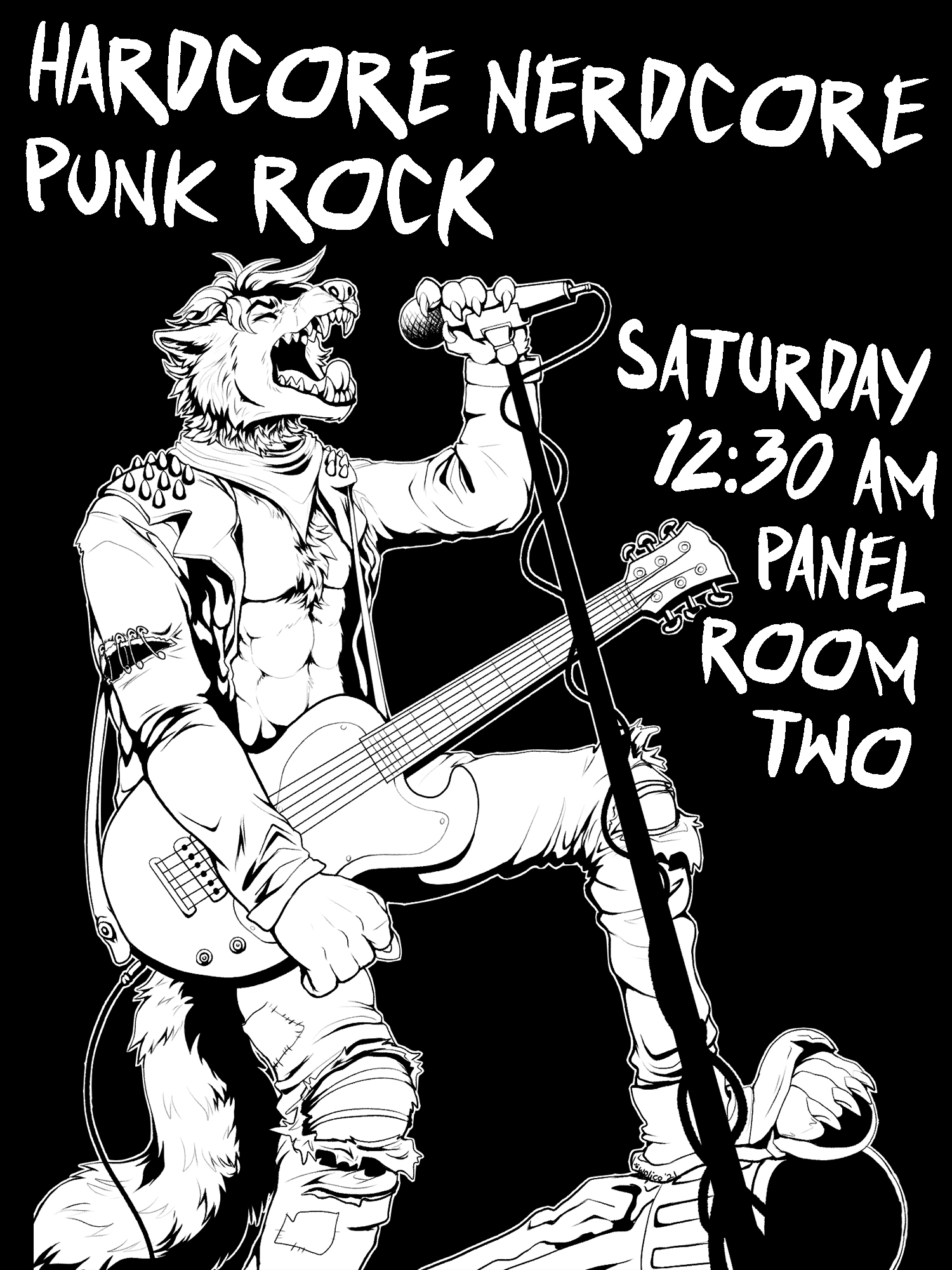 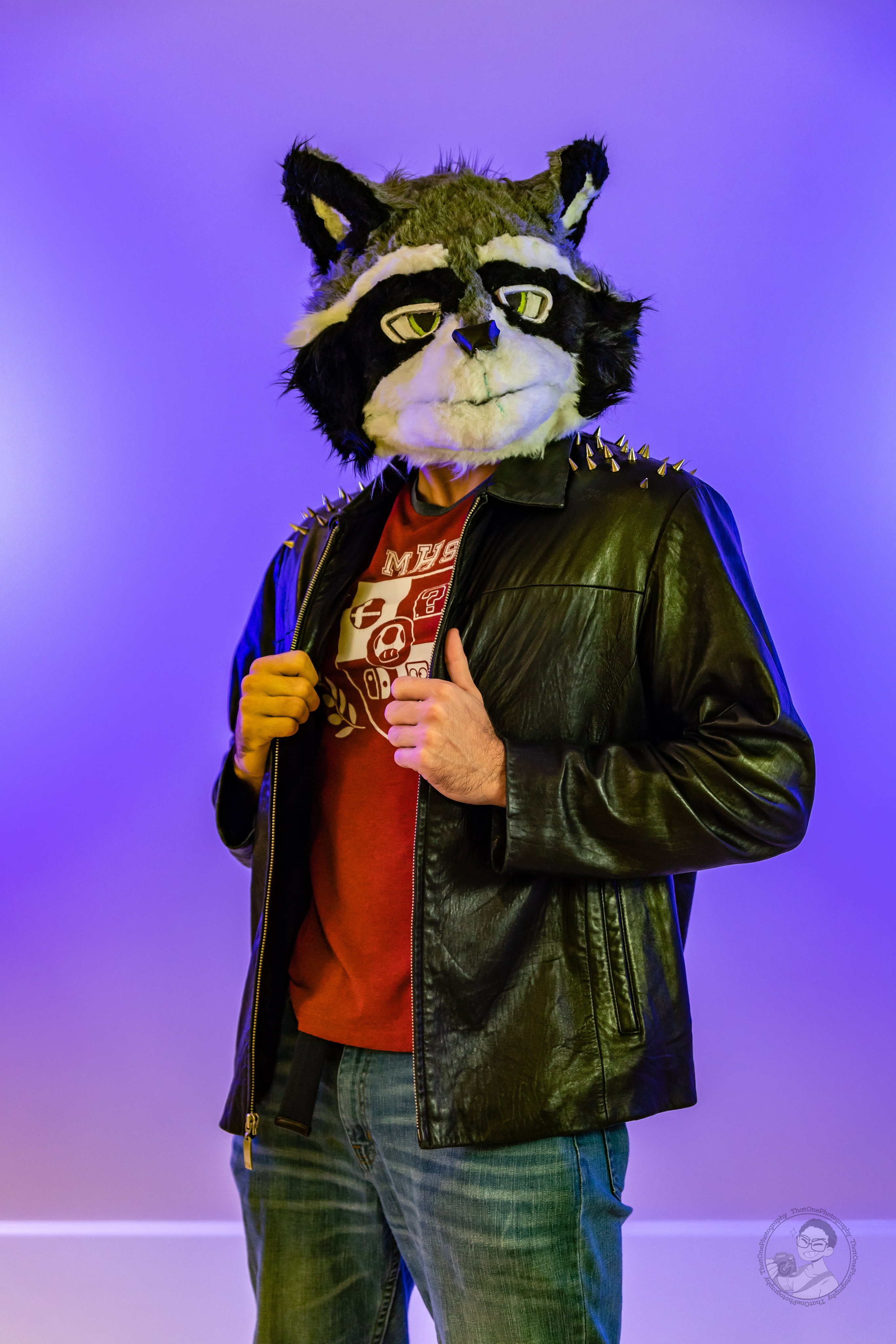 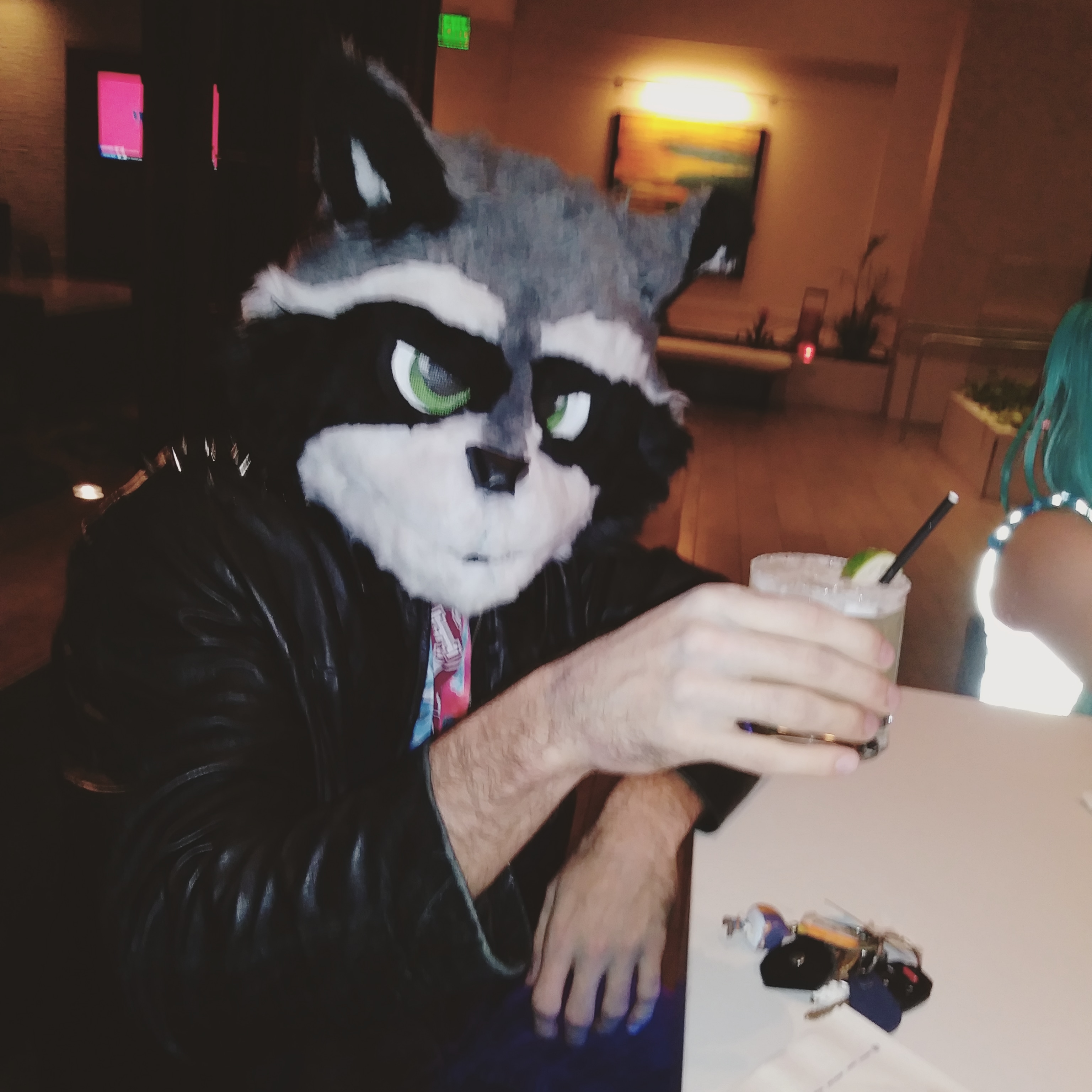 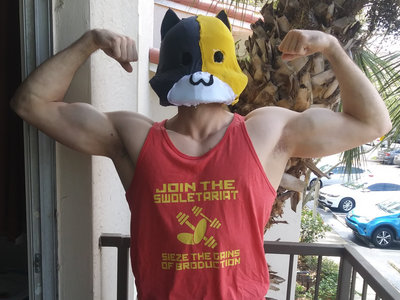 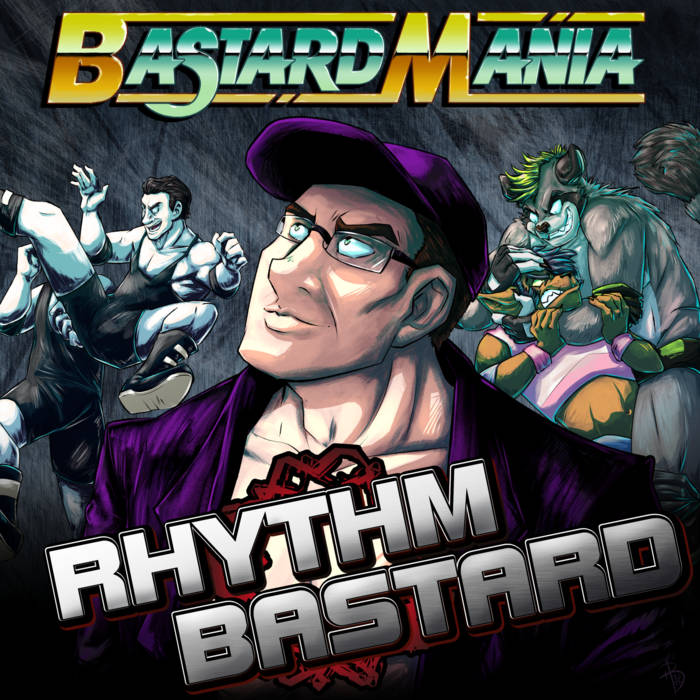 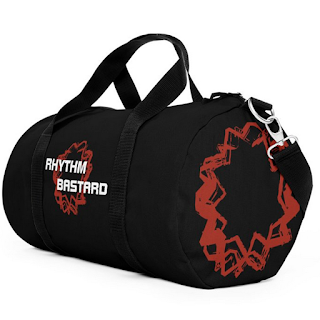 Hey everyone! If you live within a reasonable distance from south Florida, make some money and get FREE STUFF, then come help out with a photo shoot to show off all the cool things coming to me Threadless store!

As con season is, turns out, happening. While I don't have much locked down YET, one thing I have done is to open up a merch store via Threadless! (just pretend my stuff is here)