HEY BASTARD! WHERE ARE YOU GONNA BE THIS WEEKEND?

Sadly, I'm not set up for a show there, but I will be around supporting local nerdery and see what's out there! West Plam Beach is a fairly populated area that acts as a halfway point between Miami and Orlando, and I'm surprised more things aren't set up here.

Yes, the Overwatch League, that thing I've watched/listened/tweeted about for the past month is coming back for the second stage of the inaugural season and our local team, the Florida Mayhem, is throwing an OFFICIAL viewing party!

Will the Florida Mayhem, who were 1-9 after stage 1, take down the New York Excelsior, who were in the Stage 1 championships with a near perfect 9-1 record? Who knows?

I've had the polls up over on Patreon before, but now I've made the polls public!

I've released a wide swath of music over the past 10 years (though I uploaded my first song to NewGrounds in 2009), and I want to put out an album that covers all of my bases, and the songs I've put out in the first ten years. Some of these songs will be rerecorded, remixed and remastered because I've learned so much since I've first started doing this.

First up, my first album, Dino Hunter MD! Released in 2013, this was a compilation of all the songs I did for a webseries my friends did called Dino Hunter MD, about a rogue anesthesiologist that fights dinosaurs!

oh fuck someone died. along with my mic

The game has been slow going, but next episode will be WAY more interesting, since that's when all the juicy stuff takes place. So far I'm liking the characters, but it's not particularly compelling to stream.

Again, next week will be all that gritty noir stuff I STARTED this series for!

JAM OF THE WEEK: "The Love Within" by Bloc Party

Bloc Party is best known for their song "Helicopter", but "The Love Within" is off their latest album, Hymns. Appropriate, since the opening sounds a church organ translated by synthesizer, and the entire song has this elevated, airy feel to it.

At first that main organ/piano riff was kind of annoying, but it has this effect similar to scenes in the movies when a guy does a lot of drugs and his brain is going all over the place and it's speeding up and slowing down and that's how love feels a little bit.

Sometimes. For me it's like that, but the time signatures always change and it's a little too quiet.

NEW PATREON SONG! "WHEN ALL IS SAID AND DONE"!


New song on Patreon, made available to the public!

This is one of those songs I had the "emotional core" for pretty soon, but took me a while to get going, because I also started a new 9 to 5 job in January, so most of my energy was focused toward that.

So there's a lot of bittersweet moments I can pull out of this one. I guess what took so long was how to structure it.

There's a lot I tried to do in this song, so hopefully it came out all right!

All of them are free for non-Patreon people!

Yeah, so I started up this game! It's a pretty popular series, and as a fan of the Ace Attorney and Zero Escape series, it was recommended to me. I'm not VERY far, I just got up to when the game feels like it's going to "start" but I can only do these for a couple hours, and it's very dialogue heavy. Everything about this game feels like it could "do it" for me, but maybe this wasn't the best game to do this on.
Friday Night Mysteries and Rectangular Reckoning are little indulgences for me that I hope catch on, but I'm always working on them.

JAM OF THE WEEK: "Orc Cop" by The Rap Critic


Linsdey Ellis did a video essay on Bright's worldbuilding and the movie Bright:


And the Rap Critic, another YouTube review made this parody song in the style of a Will Smith Lead Single For A Movie Rap.

Status Quo Sunday Will Be Back Next Week

Going away this week for work, so I'm front loading all the goodies here.Plus, the Superbowl happened:

NEW SONG AVAILABLE ON PATREON! "WHEN ALL IS SAID AN DONE" 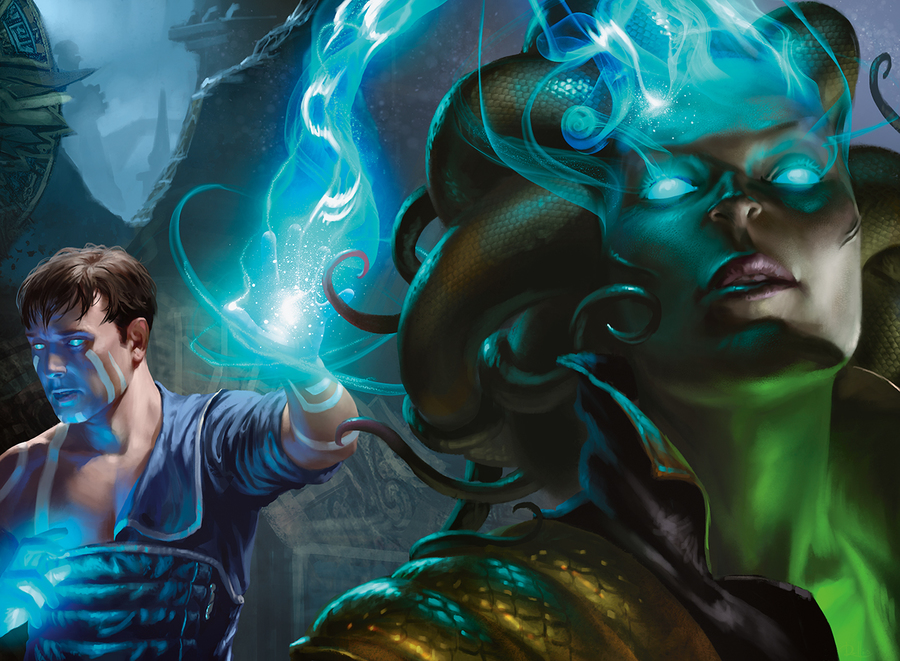 "We found our legacy,
Acheived immortality
But when all is said and done,
You'll have to forget about me"

Took a while, but it's finally done!


Yeehaw mofos! Something for you free freaks!

Also, I've been running polls the past couple weeks on my Patreon for my 10th Year Anniversary album. Partrons get to them a week early, but a couple of them opened up for everyone else!

What a long, strange trip it was.

Not a difficult game or... much of a game, but it's still a very endearing world. All of the little details and politics lend itself to a very plausible setting that, while socially and technologically progressive (genesplicing is common place to where they are their own class with their own issues, a lot of the characters in the game are LGBTQ+, AI and robotics have advanced locally instead of regressed), are still beholden to capitalism (gentrification, the late game involves corporations getting away with murder, and said corporation using an AI created that would feed on every user's personal data through their devices and tailor search results for them), made even worse as time goes on.

There are at least a DOZEN little things I can point to that have no bearing on the overall plot but I love to pieces: Hikkikomori invented sick ass VR worlds, turning into a furry cures disease, we went to Vietnam. Again.


I also think I adopted two dorks by the end of it (even though one of them is voiced by the inferior nerd music person NateWantsToBattle):

JAM OF THE WEEK: "Givin' Them What They Love


This was going to be Paradise City by Guns N' Roses since I'm getting into Burnout Paradise, but 1. It's Black Currenty Month and 2. Prince was "featured" as part of Justin Tmberlake's Half Time performance.

Plus, we should all know by now the glory of Ms. Monae.

This is sex making music. Starts out a slow jam with a lot of punch, then out of nowhere Prince fucking rips out a solo. Perfect opening number for Monae's 2013 The Electric Lady. It also leads nicely into Q.U.E.E.N., like "Yeah, she was looking at me for some undercover love" at the end here, which leads into Q.U.E.E.N. where she opens with "I can't believe all of the things they say about me" in the privacy of the bedroom, where she is then treated like a Queen.