DUMPING GROUND FOR SAD NEWS ARTICLES
Shit, this was where I'd put links to all the news coverage of people protesting pride parades, that one where that far right militia got caught, anything that idiot Ron DeSantis has done, and drag events interrupted everywhere because neanderthals are more concerned with the children they both live vicariously through AND treat as property are going to be "traumatized" when we all know damn well that their WASP Mom and Dad are showing up to every school board meeting to bitch about "CTR" or whatever they heard from Newsmax or some shit.

Anyway my fellow queers, get a gun.

N.B. I didn't release this last week, since I was waiting on getting back from AFO, but reading the Roe V. Wade shit, castrate any and all Pro-Forced Birth Man, knock up their daughters, mothers and wives, and then set them on fire at the 4th of July party and say it was a Fireworks Accident. 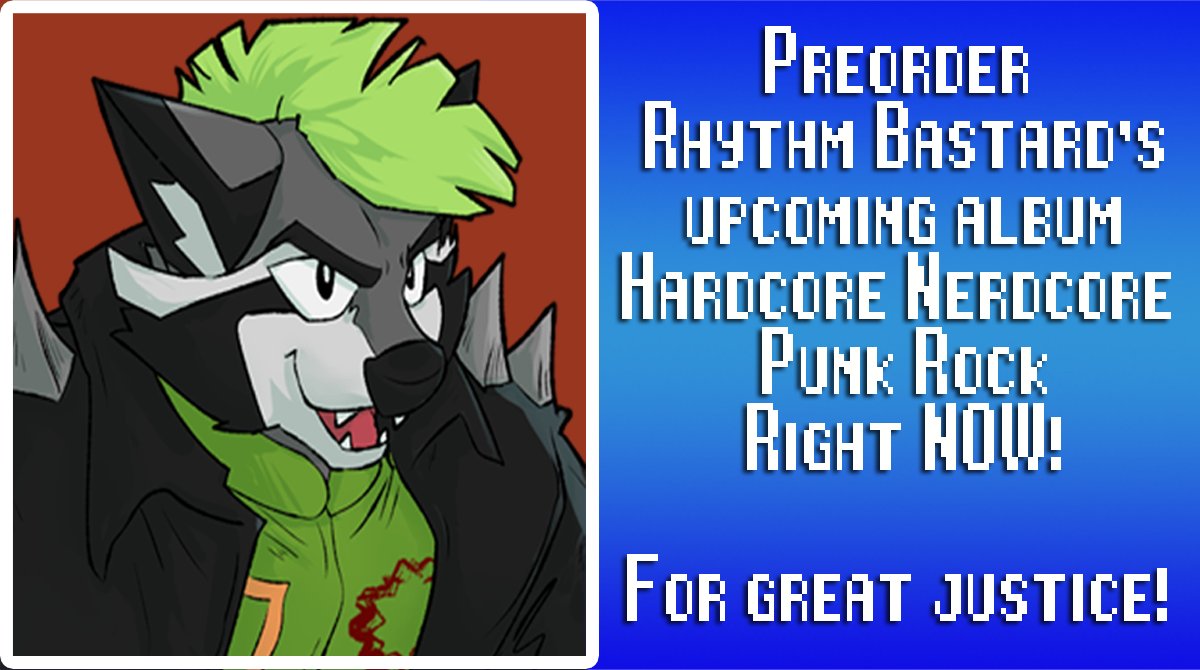 The link will let you preorder it on my Bandcamp, Spotify and Apple Music pages! I'll also put out a pre-order page for CDs when I have a better idea of when those come in.

My show was at 8:30 PM in one of the panel rooms, which wasn't NECESSARILY the worst thing, but uh...

and i didn't have a mic stand

So, I had to have one of my friends hold the mic while I played, and it WORKED. It gave the show more of a punk rock feel, and people even VOLUNTEERED to hold it! Still not ideal, but it just goes to show that my strength as a performer is to be able to improvise with what I've got, and NEVER give up. I put on a DAMN GOOD show regardless!

I just hope next year everything's sorted out, and I can get me some MAIN STAGE time!

Also I met up with a couple artists I've only contacted with through Twitter!

OTHER PANELS I WENT TO!
STEM Meetup- Now, this is a type of panel I don't normally see at other cons I usually play at, and it was nice to have something that's more or less for ADULTS. Not an 18+ up panel, but just a panel that doesn't make me feel like an old man. Met a lot of cool people there, and did get to learn from others who are in varying specializations and points in their careers

Cassidy The Civet's Concert- She's been doing a lot of cons, and I finally managed to catch one of her shows. She has great voice, but her set was mostly did Eurovision covers, so I couldn't quite get a good idea of her sound.

Survifur: FWA- Yes, it's a dumb pun, but it was an interesting competition, even if the stakes aren't a million dollar cash prize. It was also run by Cassidy the Civet!

Cut Content Panel- This one was run by one of HELLBREAKFAST's Friends and it was about cut content and the like in retro games. It covered a lot of ground in mostly NES-era games, but I can see how someone can get LOST datamining these older titles and how it helps us all better understand how they're put together. They're hard to make, even back then.

Anyway, 10/10 would go again if I had a mic stand. Between this and MAGFest, I'm starting to shy away from the smaller anime cons in my area and am trying to aim higher, or at least more specific. The crowd there are more passionate, and are more eager to share and create, rather than consume. It's cynical at my age, but I found a con that I 100% vibe with.

Furry cons are Ren Faires mixed with Pride Parades. That was my go to shorthand anytime any one asked what was going on, so take that nugget of wisdom with you!

This one I was 1000% better prepared for, since I... could bring stuff. I also debuted "Run Over Ronnie", and given that my show was on the same day a bunch of old crackers decided they were the coochie boss, the crowd was 100000% behind it.

It's a live staple alongside Fuck Terfs!

Also I had a merch set up, and even though it was out of the way, A LOT of people came through and picked up a shirt! 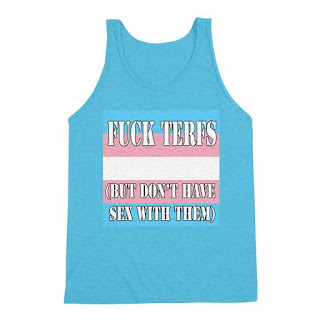 Given section 1, you all deserve something for Pride month going into Wrath month.

Honestly it was about time, and I FINALLY decided to it. I do have a copy of this shirt myself, and have worn it to the gym several times. 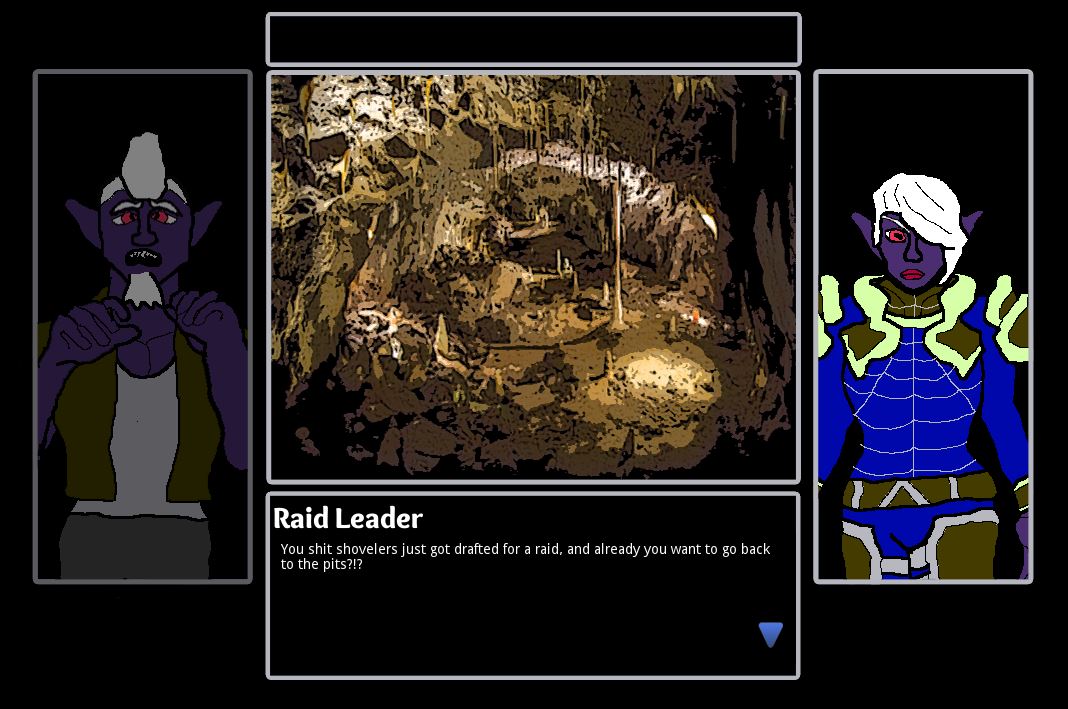 This is the PUBLIC release of the RPG Pals Club Visual Novel I've been working on! Currently it's in Godot, but eventually I might transport it over to something where I have a little more freedom to do whatever.

Right now this is the first 3 "Acts" of Episode 1. Each episode will have 5 "Acts", and I'm writing the fifth one right now. When? I dunno.

Regardless, the movie itself was an enjoyable watch. The plot, although predictable, was charming enough so that I was along for the ride, the animation style was slick, and the voice acting was done, not by big name celebrities, but character actors!

What kicked off the movie, was this big car chase set to this song, "Stop Drop Roll" by Can't Stop Won't Stop. It's not an easily recognizable pop song, it's funky and the action syncs up to the beats well. Even in small moments like a sharp turn, or when the crew buckles their seatbelts.

Funk is one of those genres I've never sought out, but I always enjoyed when it's on, because musically it's so interesting. Layers on layers on layers, AND there's rapping. Nothing concrete thematically, more like "Scenario" by Tribe Called Quest where it's rappers flexing. Again, nothing terrible impressive, and it all flows the same, but fuck it, I still had fun.