Status Quo Wednesday Is On Back On Sunday

UPCOMING STUFF
Omni Expo!
My concert is on Saturday! BE THERE! Working on some new stuff, which you'll find out about under the next header. I also put the damn thing in the sidebar.

PAX East!
Four days of Boston fun times! I'm not performing or anything, I'll just be in Beantown playing some Magic, playing some games, and reveling in the fact that I'm writing the OFFICIAL THEME SONG FOR PAXAMANIA 3, "Fire In The Hole"! Also it's the catalyst to a surprise!

Pat Baer already used it in two of his Baer Caev Promos:

GP Orlando!
Maybe! But I'll have another surprise ready by then!

WHAT SURPRISES?
Next week, I'll have the Single version of "Fire In The Hole" on my Bandcamp page! It'll include the full song, the PAXAMANIA MIX and another new song that also pertains to Overwatch in case you missed the reference!

Also planning on doing the same for my Aether Revolt song that comes out before GP Orlando!

JAM OF THE WEEK: "Transgender Dysphoria Blues" by Against Me!

It's not as visible as skin color, and you can't sell it on something bombastic and emotional like Love Is Love!, they're human beings who deserve the same rights and respect as anyone else.

I've known enough trans people in my lifetime at various points in their transitions to know that it's normal. Gender is a question, and some are more confident in their answers than others, and that's fine.


Donald Trump rescinded Obama's Title IX guidance that gave federal protections for transgender students. The protection guaranteed students the right to use restrooms matching their gender, not their sex assigned at birth. That was probably the 7,000th bullshit thing this past week, but I feel this is important.

EDGESERFS- BECAUSE EDGELORDS DO NOT DESERVE ANY RESPECT AND ARE INDEED SUBSERVIENT TO A GREATER CAUSE OF EDGINESS AND ARE LORDS OF NOTHING
Whoo, where do I begin?

Sure, how about "Geez, suck it up! It's just a joke!"- Privileged asshole

Speaking of jokes, "Triggered" and "Did You Just Assume My Gender?" are not jokes.

Cool? Cool. That "Sorry, my bad!" thing is going to come up again.


Since I'm going to drop the ball on this one, Film Critic Hulk summed this up very well in an essay he wrote.

A lot of assholes who use their "edginess" and readiness to disregard and offend the marginalized finally got what was coming to them in the past couple weeks, and while it is optimistic, this has been going on for too long, there's always this pushback when people get called on their bigotry. Not even in a defensive "I'm not racist/sexist/etc!", but in a "Quit killing our buzz, maaaaaan!".

Secondly,
This insistence on "being offensive" and "triggering SJWs" means one thing: You have nothing to contribute, and have no desire to improve.

Milo Yannipolis is self-hating wreck who actively harmed others, and PewDiePie might go the JonTron route and start shilling for Briebart and InfoWars because it's easier than saying "I messed up" and reconsidering your attitude.

The greatest failing of my generation is "participation trophies" or "we're too soft", it the fact that we have the power to learn about others experiences, then choose not to, because we'd rather laugh then take a second and listen.


If all you have is provocation, then don't get upset when you get punched in the face.


To wrap it up: HBomberGuy, right on cue!

Email ThisBlogThis!Share to TwitterShare to FacebookShare to Pinterest
Labels: against me, status quo sunday


Sounds exactly as good as you imagine a hair metal band in the 90's would sound.

-Online Play I couldn't get to work, but I'm glad it's there with all the features we mentioned. Namely the "all members get one song".

-As someone coming off a Game Jam, most of what happens when making a game comes from the testing, more so then the coding. For example. you can program a basic collision detection code to get everything else moving, but until you find out stuff like "running in a corner accelerates your character so hard you go to another dimension",then you go back and fix that error.

Like the old proverb, "Most Writing Comes In The Editing" 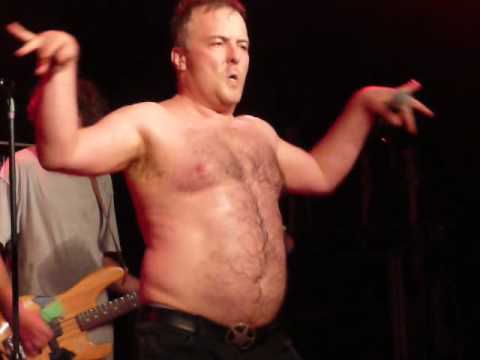 I'D RATHER NOT EPISODE 45

-The Lee Harvey Oswalds DO exist, and I have more likes on Facebook then them and I'm a slightly better singer than them. 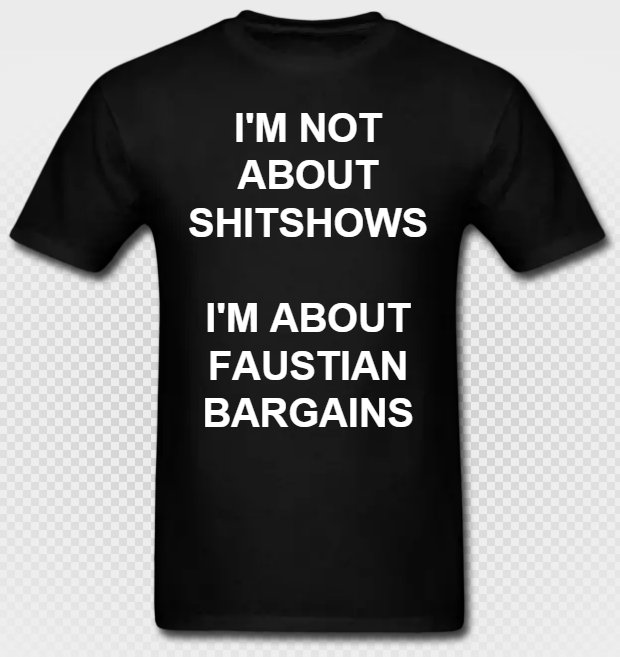 -The "We're gong to call you fake news until you stop attacking us" is a real thing, sadly.

-Adolf Hitler was born in 1889. If you bang in 1910s Germany, you could pop out Eva Braun. She's not a leader, though so chances are you're popping out the modern day equivalent of a modern day millennial.

-Here's John Howland's Wikipedia page, since this podcast will be the most anyone's ever thought about him.

-This the Zero Escape Timeline. Some highlights:
-And now a message from Commissioner Gordon: 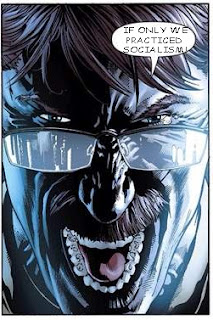 VOICE OF ALL- AER 7 BREAKING POINTS


Dovin Baan is Dovout Baan. I'd also like to show you the bloopers I recorded!
Posted by Rhythm Bastard on 2/12/2017 No comments:

#PAXAMANIA III is on Saturday for the first time EVER! We'll see you on March 11th, from 4-6pm.


That's right! A little something I've been working on is being remixed using the Wrestlemania 2000 soundfonts! The song is called "Fire In The Hole", and my plan is before PAX East to release a single version with the original song, the AKI remix, and a BONUS song.

JAM OF THE WEEK: "Splash Woman" by Mega Ran

Black Current-cy Month continues with a man I saw 3 times live in the span of a year: MEGA RAN.

"Splash Woman" is his most popular track, and it ends every set of his. He makes a chill dance groove with Splash Woman's stage music from Mega Man 9 and manages to make it a tragic little romance.

What's got me hype is that he's going to be at Mat Mania: The Revenge on March 31st at The Social in Orlando. He's a big wrestling fan, Wrestlemania's in Orlando, and it's going to a BLAST, considering I'm missing him and Lars next time they're in town since I'm going to PAX East. The weekend before that however...

OMNI EXPO
The link to the Facebook Event is there. So far not a lot to report on, but hopefully I'll have more to announce as things get closer!
Posted by Rhythm Bastard on 2/08/2017 No comments: 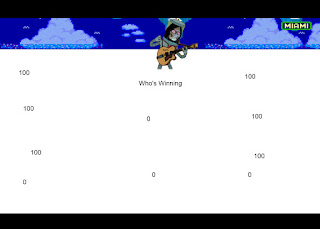