No, Seriously Harmonix, Fess Up

-So we talked about Millenial Stuff later, and I'm going to bring this up at the beginning of the article: Don't let old men yelling at clouds get you down. What will make the old generation even more angry is if we persevere.

Here's the thing that scares boomers the most: When our generation comes to power, we'll have to undo the mess they made, and it will almost be like they never existed.

So share, clean up the environment and question the status quo.

Every time you take a selfie of you twerking on fleek for your bae, this happens:

-Going back to the top of the podcast. A Flavor House Atlantic would have the following items on the menu:
Blood Red Steakmer
Welcome Homefries
Ten Wings (Of Gods Blood And Burial)
The Wishing Well of Beer (Unlimited Beer for only $15!)
Junesong Provolone Grilled Cheese Sandwich
In The Flame of Burger
Neverender Nachos
Elf Tower New Mexican Tacos


Not going to lie, it looks pretty decent. It seems between this and Until Dawn, video game devs have a thing for murdering teenagers... HMMM....

Another similar game was on Kickstarter around this time last year, called (oddly enough) Last Year, with a similar premise: X on 1 gameplay vs. a killer.


However from the descriptions, it seems that Last Year seems to be taking more of its cues from Evolve with different characters as different classes, where as the 13th, will be more on just surviving.

-The Angry Video Game Nerd has certainly mellowed out since the early days, with James Rolfe moving away from the character. However, the reason why the original AVGN managed to survive as opposed to all the Johnny-Come-Latelys and the PISSED OFF GAMESMASHERS of the world is that his love of making movies shines through. Like look at this:


He had a friend help him with this. He went to film school. He's a fan of AC/DC for crying out loud!


Also he gave us this:

So all the rip-off AVGNs and Zero Punctuations is that, really, without the anger and the funny curse words, they don't have anything to say. Words come of their mouth, but there's no passion behind any of it, it's just bitching.


And that led us to Douchebag Youtube, which is white guys sitting in front of stuff bitching about feminism and black people or whatever.

-That is the polar opposite of Black Vine, seen here:

-Nobody knows what Fuckboy is. I'm not going to parse what it means because all I remember is the meme with the skeleton saying Engarde Fuckboy. I can't find it so I can only assume Fuckboys are people without skeletons.


-Last but not least, I'm really sorry Jeff, this is the meatball sub incident: 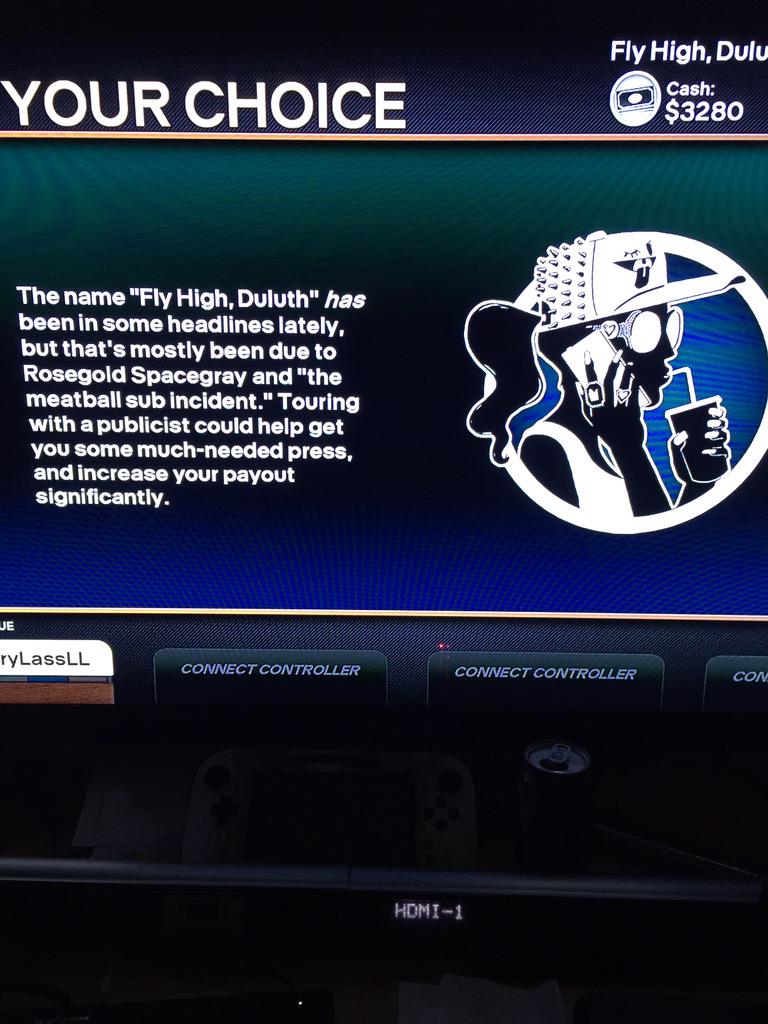