This song came to me not long after seeing someone do a One Page RPG called "Crash Pandas", and between that Guardians Of The Galaxy Vol. 2 calling Rocket Raccoon a "Trash Panda" and that nickname catching on, it was only a matter of time before I did this.

Oh yeah, and they also named a Minor League Baseball Team after the nickname "Trash Panda".

Why this didn't come out sooner? Well, I was looking to do a commission of the titular Thrash Panda, and Fernando Dolagaray did a great job on the character!

I always like doing songs that tell a little story like this. I should do it more often!

JAM OF THE WEEK: "I Don't Care" by Fall Out Boy

HEY RB WHY ARE YOU LISTENING TO A SONG THAT'S ALMOST 10 YEARS OLD?

Because it's a fun, bouncy song and I like watching Fall Out Boy commit G-Rated crimes.
Posted by Rhythm Bastard on 2/10/2019 No comments:

Email ThisBlogThis!Share to TwitterShare to FacebookShare to Pinterest
Labels: fall out boy, music

RELEASING A TRACK THIS THURSDAY! 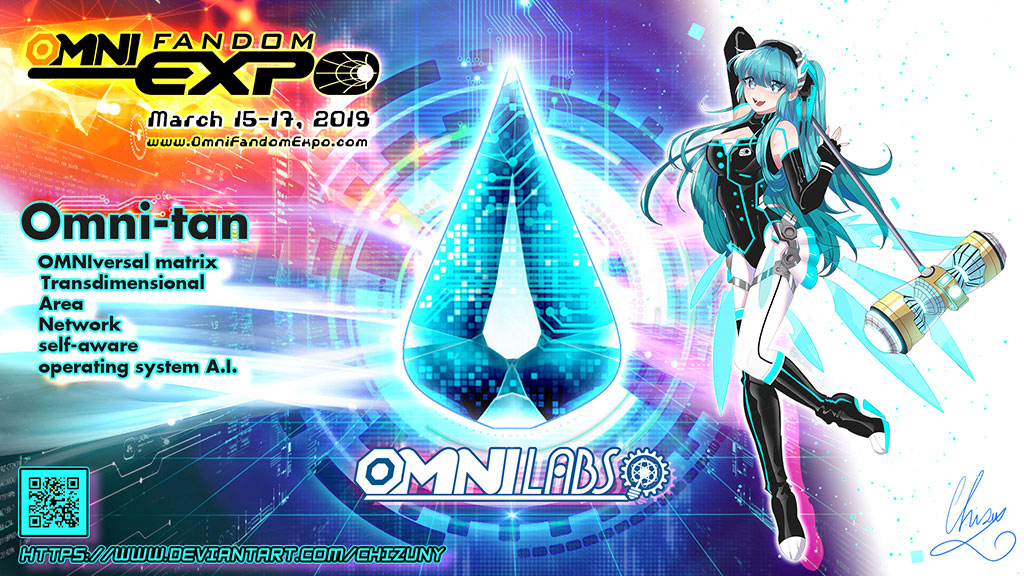 I'm making a GLORIOUS return to Omni Expo! This is my first con set of 2019, and I'm really excited to be back, since it seems like they leveled up everything since the last time I was there.

You can listen to our first two episodes here:

It's DMed by Luke Herr, aka Koltreg, a long time internet friend of mine, and while we're realllly far ahead of the episodes released right now, I look forward to every play session :)

Anyway, here's the backstory on how both A. Got into punk music and B. Left the underdark

Every night, as he’d check on the slaves in their quarters, Oi noticed something odd developing. It started off innocently enough: a slave would bang out a beat on their walls, but then others started joining in. Eventually one of the slaves fashioned a guitar and bass out of some enchanted webbing and various bits of wood. It was crude, but it was incredible how it all came together. Normally it was Oi’s job to keep these people in line, but he couldn’t help but be enraptured by harmony of it all.

And then they started singing.

“Could you do it faster? And louder?”

For a while, the band of slaves acquiesced to Oi’s requests. The music filled Oi with raucous energy; he could move twice as fast, lift twice as much and when he was on “errand boy” duty, he, uh, ahem, provided much better “service”. While the slaves didn’t mind so long as Oi didn’t cause them any trouble, they still longed for the lives on the surface world.

“You know,” said Pubrin, a half-elf bard from Waterdeep, “I used to be part of a band before I was captured and brought down here. If you let us out, I can reunite with them and you can join us.” The offer, while incredibly tempting to Oi, was bittersweet: the Underdark was all he knew, and he had heard that most surface dwellers despise the drow. “I’m sorry,” he said with a frown, “but this is all I know…”

To which Pubrin replied, “Have it your way”

The next night, there was no music.

This continued on for at least another week. With each night of silence, Oi could feel himself slipping more and more; his mind was always somewhere else, his body not quite working right, as if it were only a puppet. The high priestesses kept scolding him on his shoddy work and he knew if this kept going on, he could be executed or worse, relegated to clean up duty.

Purbin awoke from his usually frenzied slumber with the sound of his cell door being ripped open. Oi was there in the doorway, covered in sweat and his Mohawk in shambles atop his head.

Shit yeah! I get to do self indulgent writing again!

JAM OF THE WEEK: "The Man" by The Killers

OK, after the overwrought bombast of Battleborn to this, it feels like The Killers are going "WELL FINE!". It manages to be both simpler then what they usually put out, but still has all this largess to it.

The music video is great as it shows Brandon Flowers, lead singer of The Killers, failing over and over again in different hats. The video does reflect the intention of the song, which is "Yeah, all this machismo bullshit has to go away eventually".

Nothing too grand about it, sometimes you just want something to make you boogie.