I was on the Special Halloween Episode of Insert Quest Here!

-Something... happened last week? I think. I dunno, the podcast is the same as it ever was!

Yeah, everyone hated him.

Jared Leto feels like the  director was egging him on the whole time. Like, all the other actors were like "Man, not this shit again" and David Ayer, the director, along with the marketing team was like "HOW MESSED UP IS THE JOKER GONNA BE?"

-"Bad Things Happen Warehouse Starring Jared Leto" is what is on the marquee at every 30 Seconds To Mars concert.

-Creepy Stuff Scientist is how I imagine John would act if were still alive and unactivated by The Protocol after [REDACTED] activated it. 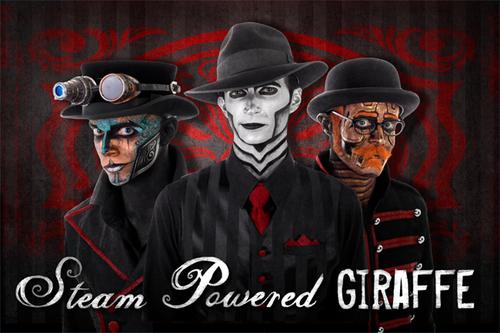 -If we're doing jump scare muppet house, I'm surprised we haven't brought up the one guy who's got "innocuous object but REALLY SCARY" on lock down: 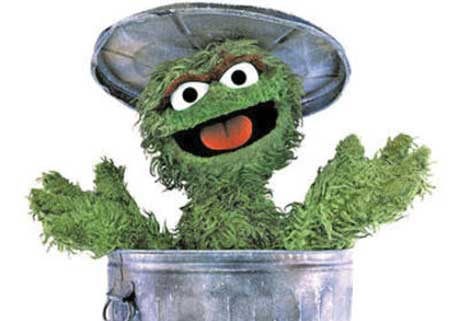 -Rockudrama, while not meaty, is really big on dry humor, like, as Arc mentioned: Jake and Amir. While nowadays it seems "DORKLY" is the big CollegeHumor brand, CH in general was pretty good at that aloof, "bullshit with a striaght face". I thought the series ended when I graduated college, but it's still going on, like this from a couple days ago:

-I've come around on Kool Terry. Kool Terry is Kewl with Mee. He's like onions: when made to put in a dish, it's great, but you can't eat it on your own. Also it smells bad. 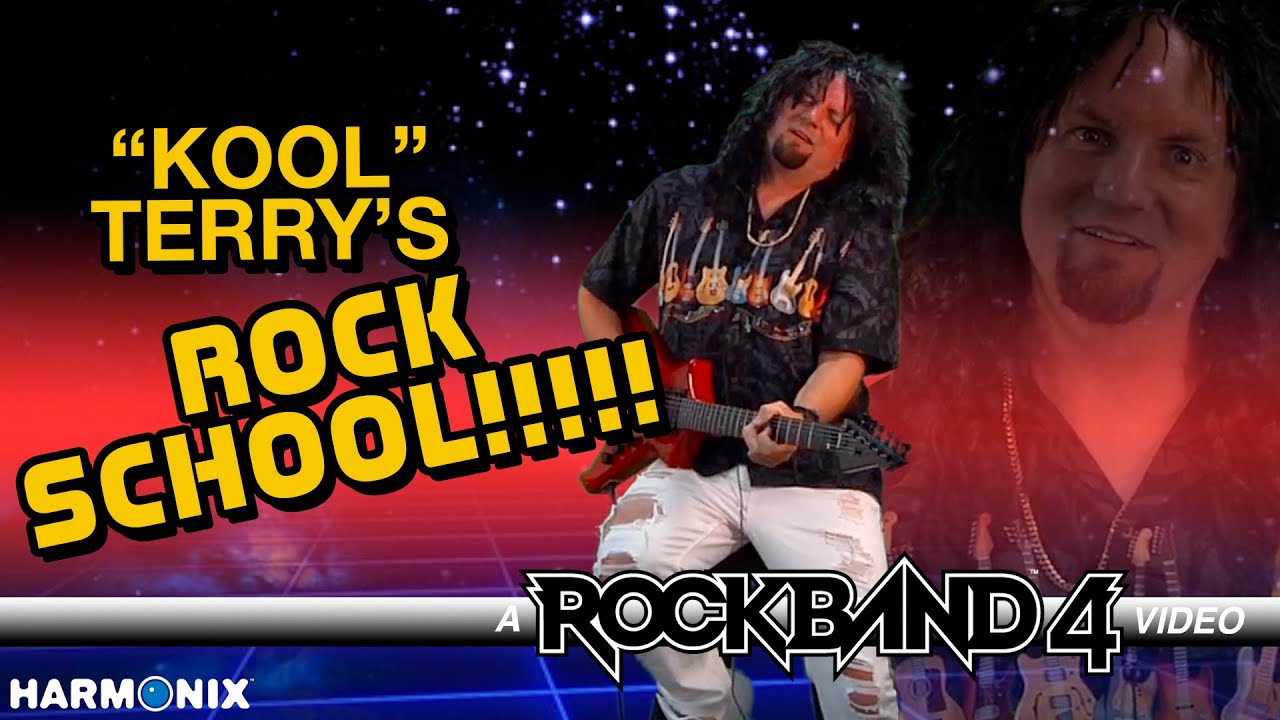 
-The curly fries look SOOOOO GOOOOD, but those Beef and Cheddar Sandwiches could look better. 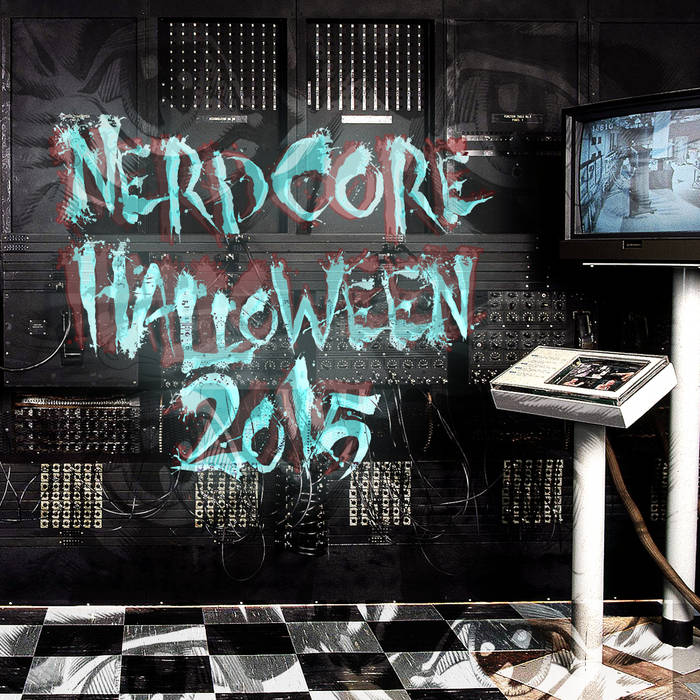 -I've seen a lot of episodes of "One Hit Wonderland" and I'd like to see the Harvey Danger/Flagpole Sitta episode. The song is just so good, and encapsulates all of that late-90's quirk and angst that the band would have nothing left to say after that. The song was about the commodification of the Seattle area in the wake of the alt-rock boom, and it's at the crux between pop and weird.

The AV Club has an article about the song, and this passage sums it up perfectly:


“Flagpole Sitta” unwittingly resonates on multiple levels. On the surface, it’s a pop song that can be appreciated for its earworm chorus and how it crescendos to a perfectly calibrated, cathartic punk explosion. It can also be viewed as a neatly packaged encapsulation of the decade’s underground signifiers and teen angst. Dig a little deeper, and it’s a rallying cry for anyone who loathes the pomposity of the mainstream alternative pantheon. Dig deeper still, and it’s a crisp, intellectual evisceration of pseudo-rebellion and bloated self-importance—but yet, skillfully and luckily, doesn’t fall prey to either of these foibles.

...Well, at least it gives the Domestic Violence Hotline number, so it's not entirely useless. I don't entirely hate Shaun Mendez, but he's part of an already oversaturated niche, so while I won't immediately shut the radio off, I'll usually do a couple laps to find something better.

-For reference a toonie is a Canadian Two Dollar Coin:

It's about the size of a Golden Dollar, and would hurt like a motherfucker.

-This is where Sailor Henry's origin comes from:

Is Sonic just a little pudgy, or is he pregnant too?

-I think if we combine these two prompts, then we have the making of a pretty good cyber punk novel. I mean "Trace Evans" already sounds like a Cyberpunk protagonist name. Speaking of Trace, he was adorable to watch on the Skype video chat. If we did a video version of this podcast, you will see us doing a lot of finger quotes and me dabbing.

-Interesting thing about the number 1002, if you look at 17 US Code 1002, you'll find that that line of code is for "Incorporation Of Copying Controls" COPYING? SOUNDS LIKE CLONING!!!
Posted by Rhythm Bastard on 10/22/2016 No comments: