SUPPORT THE ALBUM ON KICKSTARTER!

While the ruse of "Live From The Gravel Pit" and its sister program lasted for a very long time, and still continues to this day, some individuals liked to get their entertainment elsewhere from smaller clubs that didn't cater either of the big two sponsors.

These kinds of clubs are ignored for the most part, however once they start getting popular, they don't last long, due to "changes in zoning laws", "noise complaints" and "spontaneous combustion". Afterwards, these clubs were purchased by a wealthy corporate sponsor, the acts signed to multi-year record deals, and the sponsors used both for maximum profitability.

Some clubs, through guile and secrecy, manage to stay in business unscathed, one of which being The Royal Cow.

Started by the Cinder family in 1965, after moving to the area from Kansas City, it was originally a sports bar, and did pretty OK business even though the name of the bar is a veiled reference to the Kansas City Royals. Their daughter, May, found some college friends to jam out with on occasion on slower nights, though she still learned to help her parents run the business. She also invited small bands from her university to play as well, but was under constant persuasion by her family to stop so they could keep control of the bar.

After her father fell ill and her and her mother had more control, they renovated the bar to add a secret room in the back that, according to the city is used for "storage", but is really used as a stage.

It's flown under the radar due to clever soundproofing, secret codes, and a couple bodies hidden under the floor boards. Primarily, though, the club remains untouched as it sits in between large office buildings, belonging to two rival corporations, so who have decided it more profitable to leave the small property well enough alone, instead of spending resources trying to acquire it. 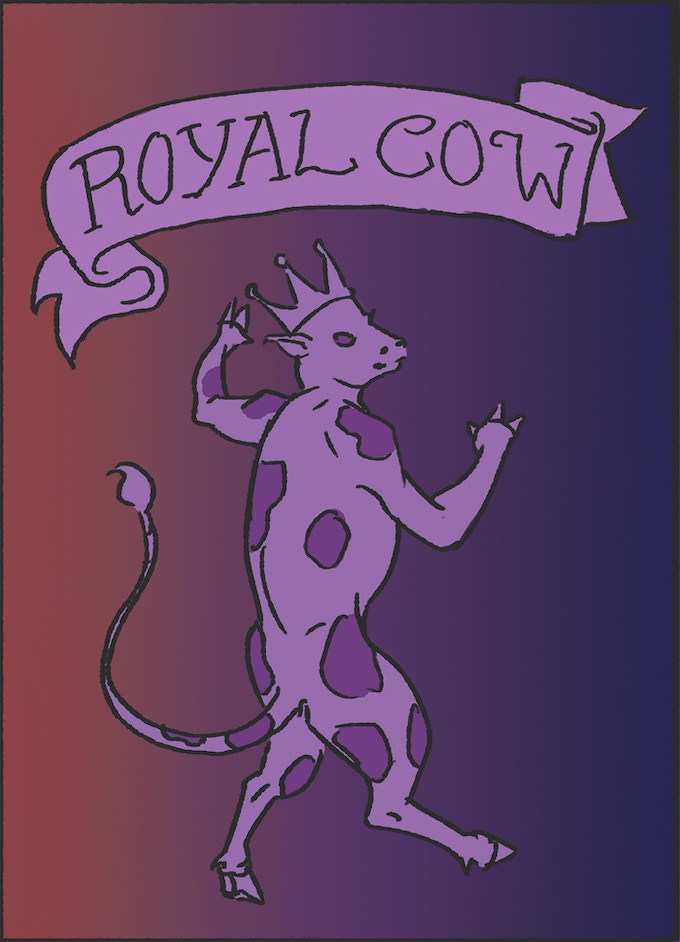