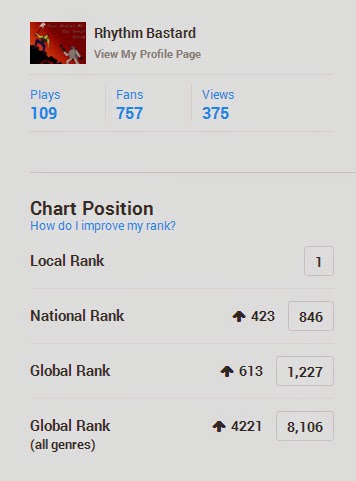 More next week, while I'll try to write up one post a week until Christmas.
Posted by Rhythm Bastard on 12/15/2014