ANIME IWAI RECAP
Anime Iwai, coming from the ashes of Chibi-Pa, hit the ground running in its first year. While not filled with big guests or ULTRA HYPE EVENTS (aside from the usual glow party/raves/costume party), there was still enough experience behind the staff that it made it a good time.

S.S. Hanami, short a man, still managed to do well with their show, the late night variety event was loads of fun, and like AFO, it had a dumb metagame to keep people involved. Only instead of collectable cards for Warriors of Orlandia, it was ribbons. Just ribbons. I wanted all of them because FUCK YOU.

I'd like to take the time to give a shoutout to Alex, who runs the Video/Gaming Room at these events. He also does the sound for the Iwai events and Fandomania. Every game room, in addition to the latest consoles for mostly fighting games/Halo and the now requisite Project Diva setup, has a LAN set up with 8 PC that have a lot of games new and old.

On top of all of that, it has my favorite thing to do when I've had post-show drinks: the big screen playing AMV Hells. Just kick back, buzzed as hell and letting it all wash over you. 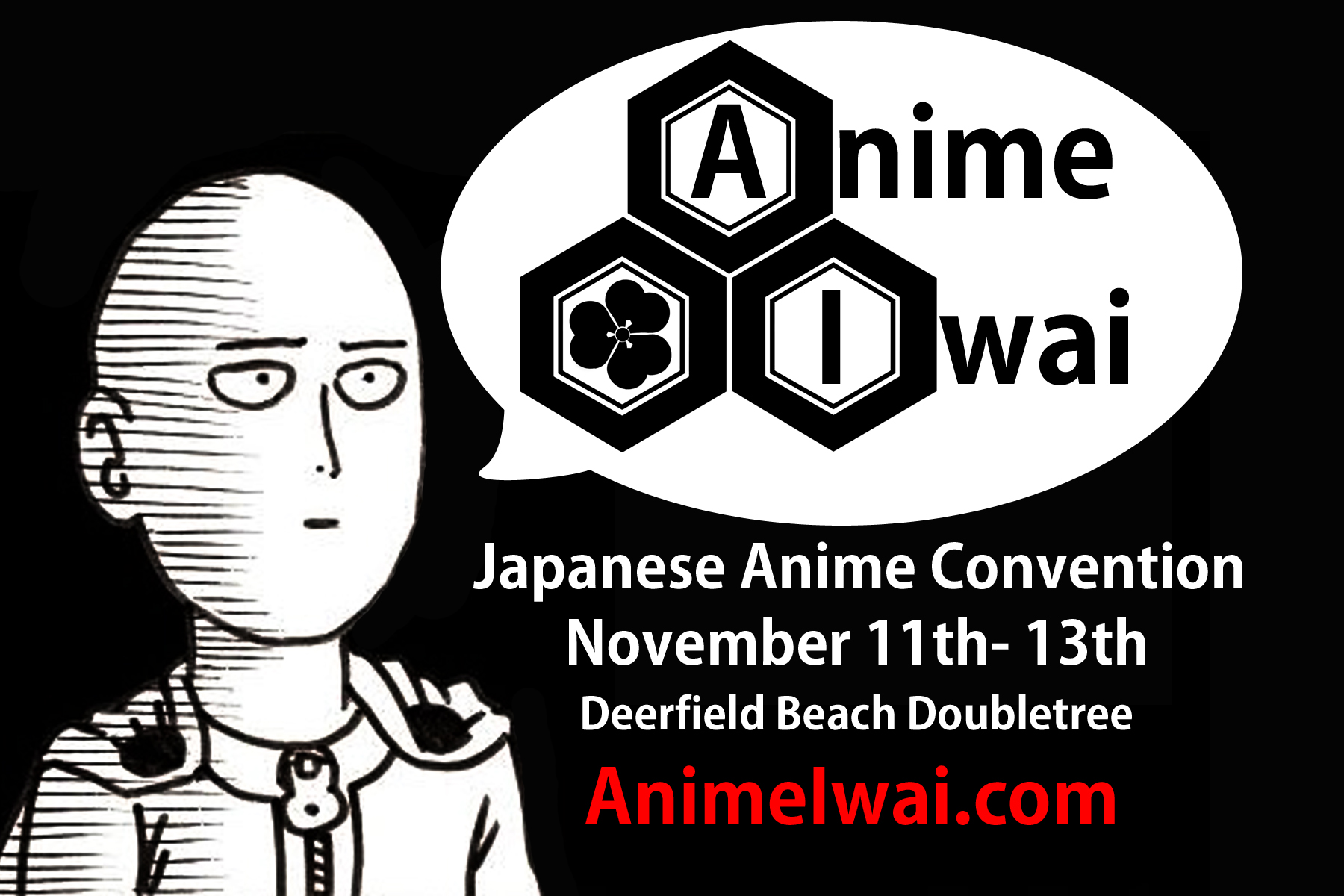 THIS WEEK'S JAM: "She Sells Sanctuary" by The Cult


The challenge this week was 80's songs (This coming week is female vocal bands), and given the topic I'm discussing down below, it makes sense. It was also one of the first songs I learned on guitar, because the first pedal I got was a Flange Pedal.

I love how everyone else in the band looks normal, but the singer switches between a pirate and The Undertaker.

"She Sells Sanctuary" was on the soundtrack to Dave Mirra BMX 2. While Tony Hawk's Pro Skater was all about energy, the songs on Mirra were more laid back with songs from Sublime and A Tribe Called Quest. The vibe of the game in general was more chill, with more goals focused on exploring, and wrestling that janky ass system trying to grind one specific rail in one specific rail.

BULLSHIT THING YOUR RELATIVES ARE GOING TO BE BITCHING ABOUT NOW: SANCTUARY CITIES
One of Donald Trumps main "DAY ONE" things was the defunding of what are known as "Sanctuary Cities", which refers to cities that do not prosecute undocumented immigrants just for being undocumented. If they're arrested on other charges, they can still be deported, but they can't be asked about their immigration status otherwise.

It was started in the 1980's, not under Obama, because the kind of person to bring up sanctuary cities is also the kind of person to blame Obama for everything.
What this does is prevent profiling, so you can't stop anyone who "looks" a certain way and demand do see their papers, and allow illegal immigrants to still report crimes without fear.